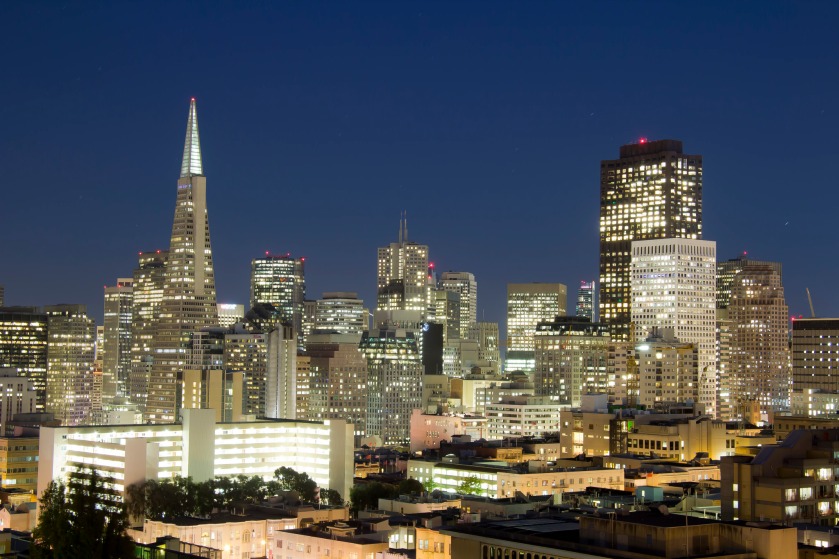 The California Immigrant Policy Center recently released its annual report on the economic contributions of immigrants to California’s economy. The contributions are huge–$715 billion, or one-third of the state’s total output. And the state’s total GDP makes it the sixth largest economy in the world. Undocumented immigrants alone contribute an amount equal to the entire output of the economy of Oklahoma.

The continued ability for immigrants in California to play such a crucial role in the economy is being undermined, however, by rising inequality and housing prices that are increasingly unaffordable for immigrants at the low end of the pay spectrum.

Read more of my summary of the California Immigrant Policy Center’s study over on Immigration Impact.