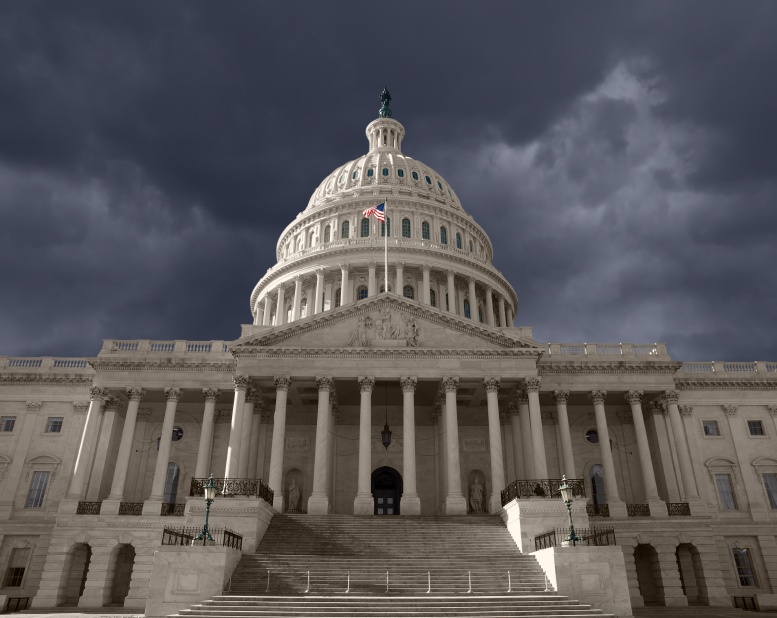 A group that favors a hard line towards both legal and illegal immigration released a document with transition ideas for the incoming administration. There was nothing new in the document, which laid out the same extreme views that have mostly been on the margins of the immigration debate. What is new is the receptivity of those nominated to hold key posts with jurisdiction over immigration policy.

The dark views of the incoming president and his team make it very likely that restrictionist and extreme views on immigration will now be taken seriously. Their energy will be focused on preventing immigrants from coming to this country and on removing those who can be removed. Whether the president-elect spends more time and energy on immigration is unclear, however those he is putting in positions of power will no doubt keep their sights focused on these goals. Their views are antithetical to those of a welcoming, inclusive America where the success of all will be critical to our continued prosperity.

Read more comparing the views of some of President-elect Trump’s nominees with those of the anti-immigrant group Federation for American Immigration Reform on my post on Immigration Impact.

In the previous post, I examined some details of voter turnout nationally and in some closely-contested states, and concluded that, although Trump won the election due to the strength of support from white voters, he did not actually bring in new voters to any great extent, and he actually received fewer votes overall, nationally, than Mitt Romney did in 2012. The decrease in turnout for Clinton, especially in key states, played a far more significant role in this election.

To get that white support, however, Trump used rhetoric that alienated a lot of voters, and this may cost the GOP in future elections. The next election may not feature the same depressed turnout as this one did. As mentioned previously, swing state results were very close, and nationally, while final results are not completely tallied, Clinton is ahead in the popular vote count by nearly 1.5 million votes.

In the next presidential election, there will be fewer white voters and more minorities. Trump showed hostility toward minorities in this election, making the Republican Party unattractive to this growing share of the electorate. Today we’ll look at the votes of the fastest-growing segment of the electorate, Latinos.

END_OF_DOCUMENT_TOKEN_TO_BE_REPLACED

The just completed presidential election was, for Donald Trump, a test of the hypothesis that all you need to win are the votes of the shrinking white majority. It worked for him this year. But what Trump did to get those white votes put the Republican Party in a weaker position for future presidential elections.

In this and in upcoming posts, I take a look at election returns with these questions in mind. Did Trump succeed in turning out out a lot of new white voters? How did his divisive rhetoric affect his performance among voters in a portion of the electorate that will be larger in future elections (among Latinos, in particular)? What are the implications for the GOP?

This election wasn’t so much about Trump reaching a previously untapped white audience and getting them to the polls. It was more about Democratic constituencies not voting in the numbers of the previous two elections.

Did Donald Trump energize previously untapped voters? Actually he received fewer votes than Romney did in 2012, by a smidge, despite the fact there were nearly 11 million more eligible voters this year than there were in 2012—including 3.2 million new non-Hispanic white eligible voters. According to the exit polls, Trump won 58 percent of the white vote, while Romney picked up 59 percent.